The first time that I heard about intermittent fasting was from the Joe Rogan Experience Podcast episode with the former UFC Champion Georges St. Pierre. In that episode, he said that it has made a huge benefit in his health and performance for his own martial arts training.

After I finished listening to the episode, I never thought about trying an intermittent fast. But, I began to get more curious about trying it when my coach told me about his own experience of how it has benefited him.

Before he started intermittent fasting my coach was bulky from before because of the amount of weight training and eating that he did. Right when he started it, I was amazed at what it has done for him. He lost about 25lbs in 1 month and got in phenomenal shape.

After hearing his experience, I decided to give it a try myself. After giving it a try I started feeling a huge difference in how my body feels. Since it has made a difference in how I feel. I want to share the performance benefits and results that I got out of intermittent fasting. 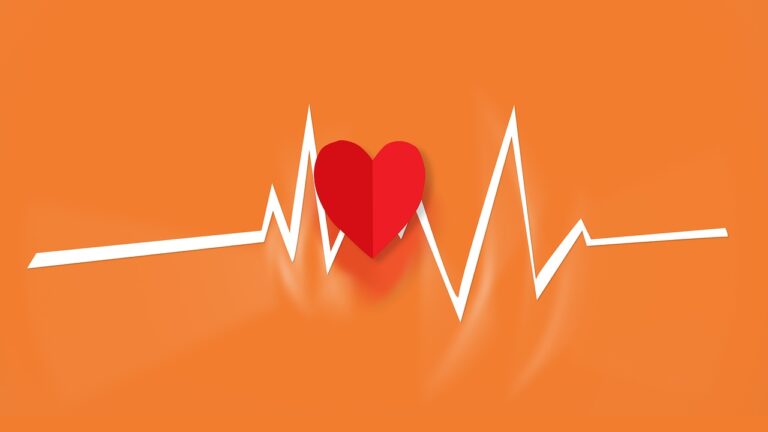 Before I started intermittent fasting, I would usually eat a light breakfast before I go train. When I did that, I felt like my body wasn’t performing as well. Every time I eat before training, I would gas out quicker. It felt like the food that I have consumed before training wasn’t fully digested. When I started intermittent fasting, I felt so much better during training.

Now, whenever I train, I don’t gas out as fast. I also have a lot more energy during training too, which has caused an improvement in my cardiovascular system. Research says that intermittent fasting is beneficial for cardiovascular health, & I definitely felt the benefits of it

With an improvement in my cardiovascular system I was able to last longer while doing the following:

Just like my coach I was able to maintain my strength with the amount of weight I lost. Intermittent fasting is now considered something I treat as a lifestyle for myself to do during my daily life. But, there will be days of where I either choose to do it or not do it.

I lost 8lbs from it, and I still felt as strong as I was before. I noticed the results from when I first did live MMA wrestling and grappling rounds with my training partners. When we did that, I felt like my push and pull strength was still as good as before.

Since I was able to maintain my strength, wrestling and grappling with stronger guys was not a problem for me. 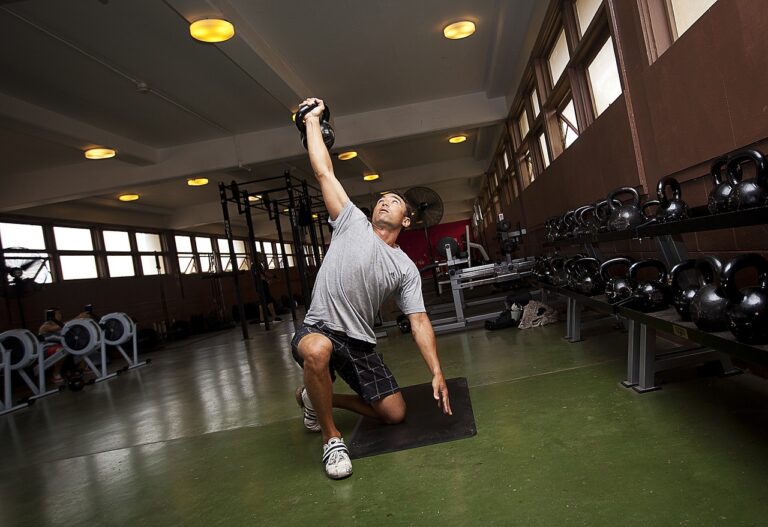 Usually, when people lose weight their strength tends to decrease. But for me, I noticed I was still able to lift heavy volume from when it came to doing:

I was amazed at how strong I still was. With a combination of having a longer-lasting cardiovascular system along with my maintained strength. I feel like I am in the best shape of my life. 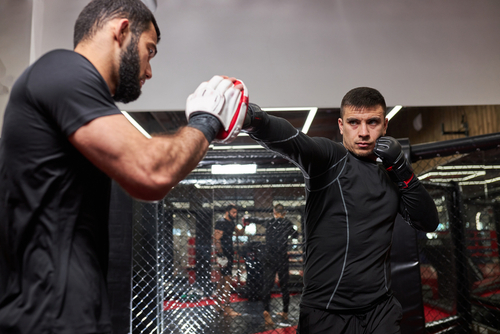 4. An Increase In Speed

On Healthline, they have mentioned that intermittent fasting is beneficial for those who want to lose weight & belly fat. When I was 8lbs heavier, I felt like my body wasn’t as fast as it should be. When it came to practice on my head movement and footwork, I felt slow.

Ever since I lost weight from intermittent fasting, it all changed. Now my body feels freer. Having more speed gave me the advantage to slip & roll faster during training. When I was heavier, I felt like a walking target.

With an improvement in my speed, I was able to not get hit as much during sparring. With a speed advantage, I am now more effective in landing my punches as well during sparring sessions. 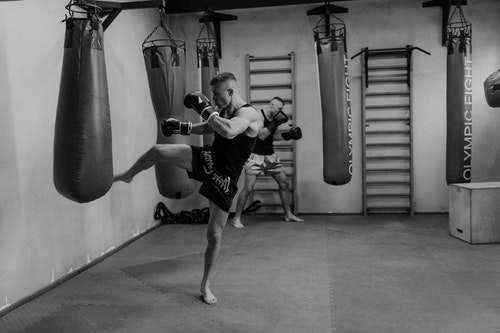 I was even more amazed about how the power of my strikes was ever since I lost weight from intermittent fasting. When I was hitting punching bags and Thai pads the impact of my punches and kicks still felt strong.

Not only was I satisfied with that, but I was also happy with how I can apply my power with my increase in speed.

Intermittent fasting is for sure something I recommend for anybody to try & do. Besides losing weight, you can maintain your strength & cardio from doing it as well. Feeling lighter, faster & stronger is a good combination when training in the sport of MMA.

My energy levels felt great when it came to practicing striking & grappling drills during training. The same goes for strength & conditioning days. Since I have gotten great results out of intermittent fasting, it is for sure something I would try to do again when I need to.

If you have any more questions about intermittent fasting, please feel free to leave a comment or send a message. 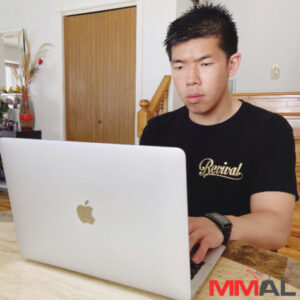 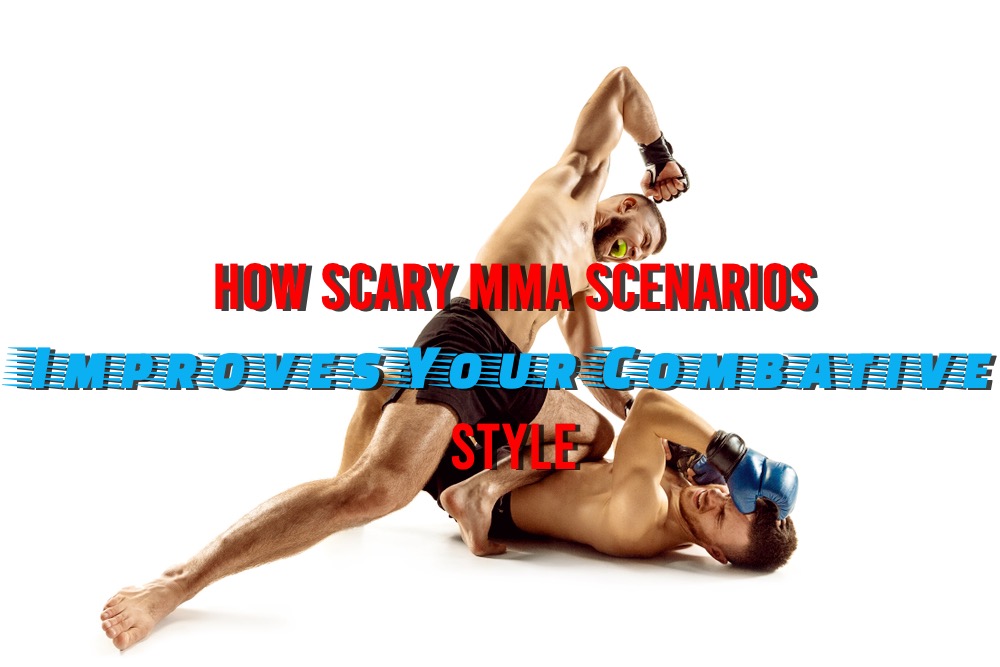 To improve your overall MMA style, one of the best methods is to train yourself to be in scary scenarios.... 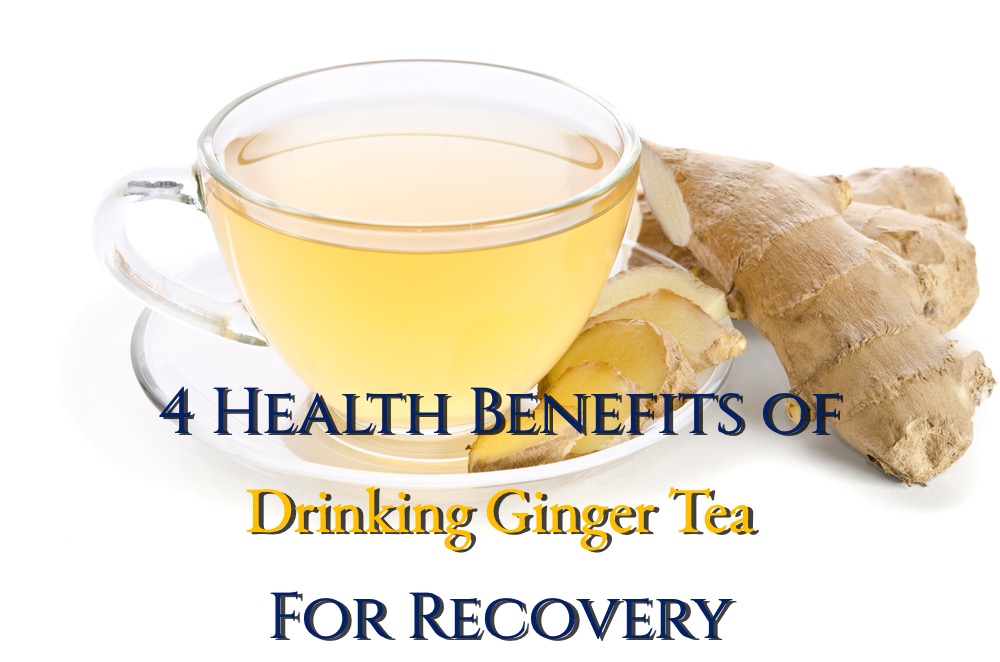 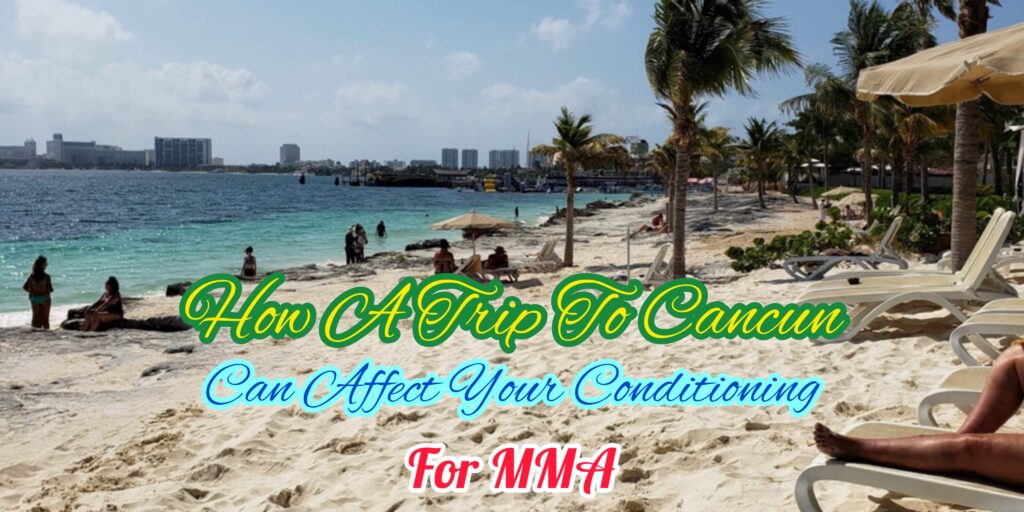 We all know that Cancun is the place to let loose when you go there for vacation. I went there... 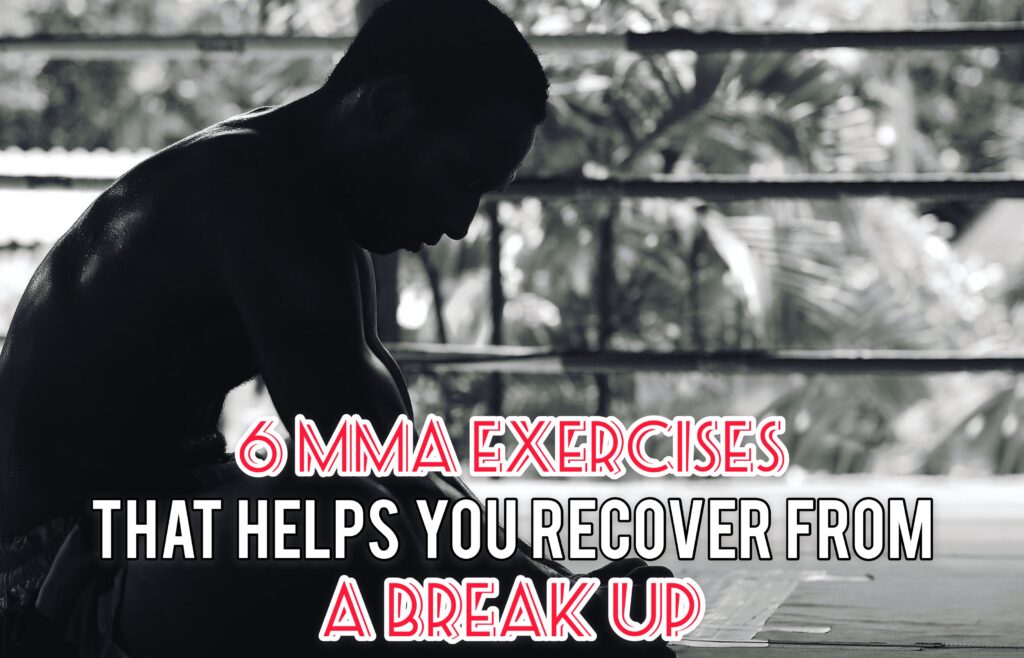 Have you ever been that person that went on several dates with a person that you thought was the one?...

Hi there! I’m Austin, editor & owner of the Mixed Martial Arts Life or Lifestyle (MMAL) blog. Martial Arts have been one of my biggest passions for years & I have spent most of my life learning different types of disciplines. To find out more about my adventures & passion for martial arts, read all about it here on my blog. 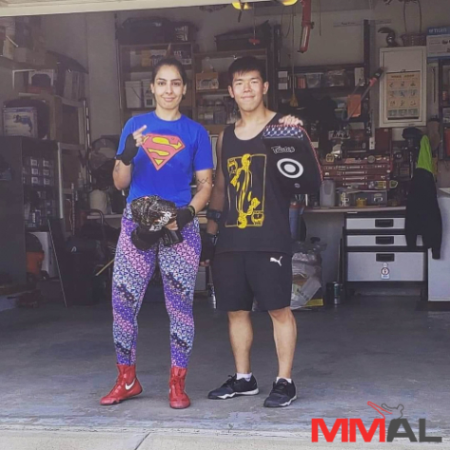 Hi there! I'm Austin, editor & owner of the Mixed Martial Arts Life or Lifestyle (MMAL) blog. Martial Arts have been one of my biggest passions for years & I have spent most of my life learning different types of disciplines. To find out more about my adventures & passion for martial arts, read all about it here on my blog.

We use cookies on our website to give you the most relevant experience by remembering your preferences and repeat visits. By clicking “Accept”, you consent to the use of ALL the cookies.
Do not sell my personal information.
Cookie SettingsAccept
Manage consent

This website uses cookies to improve your experience while you navigate through the website. Out of these, the cookies that are categorized as necessary are stored on your browser as they are essential for the working of basic functionalities of the website. We also use third-party cookies that help us analyze and understand how you use this website. These cookies will be stored in your browser only with your consent. You also have the option to opt-out of these cookies. But opting out of some of these cookies may affect your browsing experience.
Necessary Always Enabled
Necessary cookies are absolutely essential for the website to function properly. These cookies ensure basic functionalities and security features of the website, anonymously.
Functional
Functional cookies help to perform certain functionalities like sharing the content of the website on social media platforms, collect feedbacks, and other third-party features.
Performance
Performance cookies are used to understand and analyze the key performance indexes of the website which helps in delivering a better user experience for the visitors.
Analytics
Analytical cookies are used to understand how visitors interact with the website. These cookies help provide information on metrics the number of visitors, bounce rate, traffic source, etc.
Advertisement
Advertisement cookies are used to provide visitors with relevant ads and marketing campaigns. These cookies track visitors across websites and collect information to provide customized ads.
Others
Other uncategorized cookies are those that are being analyzed and have not been classified into a category as yet.
SAVE & ACCEPT